Three Peaks achievement that raises £1400 for Time Out Calderdale

This month, three workers at Restorative with five of the young people they support, successfully completed the Yorkshire Three Peaks. Pushing themselves mentally, as well as physically to walk the 24-mile route, up three mountains, they not only raised a great sum for Time Out, a young person’s wellbeing charity in Calderdale, but learnt how to keep going when things get tough.

“It was a long day, starting at 6am with the drive to Horton-in-Ribblesdale, where the route starts. Although we had practised in the run up to the event, our walks were short compared to this. If I’m honest I felt this was going to be, potentially, very hard,” says Liam Scott, one of the managers at Restorative.

“I’m so happy to say that everyone proved me wrong and made it to the finish line. Our young people super impressed me and showed great determination to keep going. Everyone had stages where they felt good but also stages where they were struggling. It was wonderful to see the young people motivating and helping each other throughout the day… everyone was chatting and checking in to see how everyone were feeling. A tactic, we realised, that kept your mind off thinking about how many miles we had left!”

Liam and his colleagues, Alice and Jonny, with the group of young people, completed the peaks of Pen-y-gent (694m), Whernside (736m) and Ingleborough (723m) and made it back to their car by 9.45pm, exhausted but proud.

“It was 14 hours in total, and we walked at least 25 miles due to going wrong on a couple of occasions. The young people even managed with this well. I do believe that this shows what the young people we support are capable of and I am certainly up for another challenge like this in the future.” 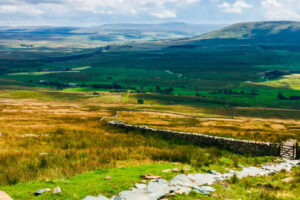 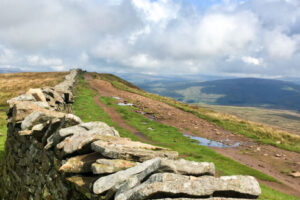 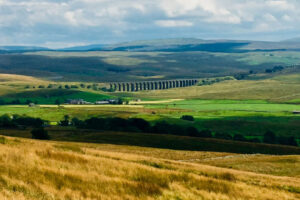 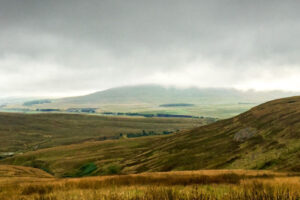 Want to join our extraordinary team at Restorative where we help and support young people towards happiness and independence? You don’t need to have lots of qualifications, you just need to be the right person for the job. Who knows, the next peaks challenge could be led by you! See our Careers page for exciting opportunities open at Restorative Social Care Services.